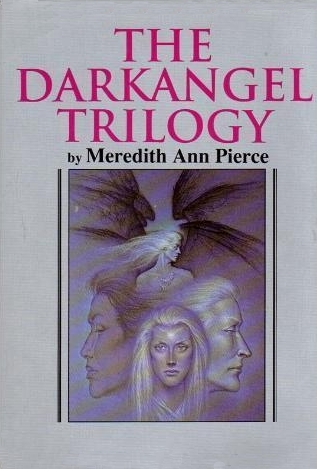 ISBN:
Pages: 471
Description: They had been searching the mountain for a rare nectar — the mistress, Eoduin, carelessly scoffing at old tales of the evil creatures they might encounter… the slave, Aeriel, apprehensive, and rightly so. For a darkangel DID swoop from the sky, and he stole the beautiful Eoduin away…

Loyal Aeriel understood nothing of the darkangel’s purpose, yet knowing would not have stopped her. She vowed to rescue her friend and mistress — and thus placed herself in Irrylath’s power. He took her to his cold, lonely castle to serve Eoduin and his twelve other brides — tormented soulless wraiths who had once been flesh-and-blood women.